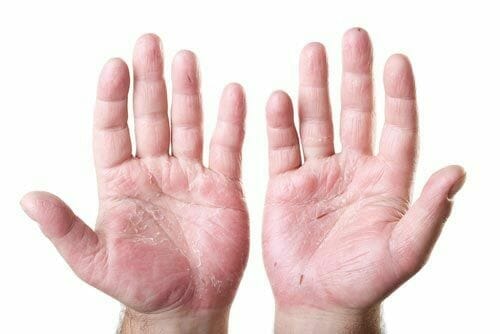 An Overview of Light Therapy

Light therapy, or phototherapy, involves exposing disease-affected areas of the skin to ultraviolet light under medical supervision of dermatologists, photo therapists, or photo technicians. While a normal course of treatment takes place at a doctor’s office or skin clinic; phototherapy treatments can also be performed at home by exposing the skin to sunlight, or investing in home phototherapy equipment.

In recent years, light therapy has particularly proven to be painlessly effective in treating psoriatic skin through targeted or whole-body treatments. Targeted treatments are beneficial when less than 5% of the skin surface is affected by psoriasis where, during the process, only the psoriatic skin areas are treated with ultraviolet light. On the other hand, whole-body phototherapy is deemed to be the most effective course of treatment when more than 5% of the body is covered with psoriatic patches. During a whole-body treatment, UV light is emitted regardless of whether the skin surface is affected or unaffected by psoriasis.

UVB treatment is the most widely used form of phototherapy to control psoriatic symptoms. UVB rays penetrate the skin surface and directly target the affected skin cells to slow down their production. Administered under a medical or domestic setting, UVB treatments expose the skin surface to artificial UVB rays for a set and consistent duration of time.

Like UVB, ultraviolet light A (UVA) is also found in sunlight. However, UVA is deemed relatively less effective than its more popular equivalent. UVA phototherapy is generally used with a topical or oral medication called Psoralen, which increases the skin’s sensitivity to light and increases the efficacy of UVA. The process, called PUVA, is instrumental in slowing down excessive skin cell development and can potentially control psoriasis symptoms for varying durations. A consistent use PUVA treatment can be particularly effective in treating stable plaque psoriasis, psoriasis of the palms and soles, and guttate psoriasis.

When does the treatment stop?

Ideally, phototherapy should be stopped once the lesions disappear. However, research suggests that continued UVB treatments can decrease the chances of psoriatic remission. While most people require around eight maintenance treatments a month, to extend the duration of skin clarity; the number and frequency varies individually. A person may resume three weekly treatments in case of a remission, or try rotating various psoriasis treatments to minimize the risks and side effects associated with prolonged UV exposure.

Posted in Phototherapy, Psoriasis and tagged light therapy, psoriasis, psoriasis treatment
← What is Vitiligo?How to Treat and Manage Vitiligo →