Psoriasis is an autoimmune condition, which means that certain triggers can cause the immune system to go in excess or overdrive. Once there is hyper activity, it can cause a painful patch of skin to interfere with the person’s daily functions. 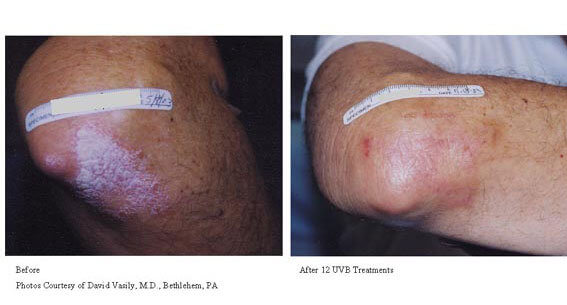 A chronic condition, psoriasis happens to be genetic in origin. It is not contagious, but can last a lifetime.

Psoriasis is currently an incurable disease. However, there are many ways to treat and manage its symptoms.

What Is Light Therapy?

Light therapy involves exposing the individuals’ skin to wavelengths of ultraviolet light under supervision. The treatments usually take place in a clinic or at a doctor’s office. However, you can still follow a proper treatment regimen at home to get the treatment.

The key to success with light therapy is consistency. Ultraviolet light is present in natural sunlight. UVB penetrates the skin and slows down the rapid growth of cells that trigger psoriasis. Light therapy treatments involves exposure of the affected skin to artificial UVB light source for a designated period of time.

The treatment is fully administered in a medical setting and in rare occasions, at home. There are two main types of UVB treatment including narrow band and broad band. The major difference is in the release of wavelengths or smaller ranges of ultraviolet light from narrow band UVB light bulbs.

In many cases, people prefer the treatment done through narrow band UVB over the more intense treatments of a much older type called PUVA, simply because of the difference in risks.

Both children and adults can benefit from the necessary UVB treatments. 2/3rd of patients who undergo these treatments gain positive results.

There are certain medications that can increase one’s sensitivity to light. It is therefore important for people to tell the doctors about the treatments and medications. The combination of light treatments and the natural UVB light can result in overexposure.

The Risks and Side Effects of Excimer Laser Treatments 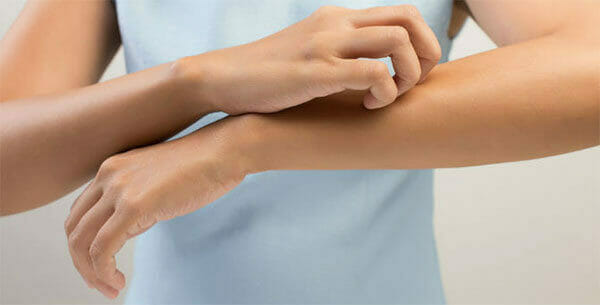 Since its FDA approval in 1997, many Dermatologists have relied on the treatments provided by excimer lasers to treat psoriasis. It emits a high intensity beam of UV light that’s similar to light delivered by narrow band UVB units.

The excimer laser beam is far less than an inch across, which means it can target just specific areas of the skin, particularly the areas that are affected by psoriasis. This means there’s less risk of radiation, burns, and any kind of side effects on areas that are not affected.

Precautions must be taken when treated with an excimer laser. Taking care to understand that only affected areas are to be treated. Otherwise risks including burning, blisters, itching, scabs, hyper-pigmentation, and even erythema can occur.

Protection is a MUST

Last, but not the least, both the operator of the laser and the patient should always wear protective glasses. The long term exposure to UV light can end up producing cataracts. Thus if you sunbathe regularly, you should invest in HQ sunglasses from a good, optical shop. Sunglasses that are sold in retail stores will not provide any required protection.

Other possible effects of light therapy

Light therapy via excimer lasers pose many risks. A safer alternative is targeted phototherapy using a first class system, called DuaLight® which offers the same benefits of an excimer laser with less possibilities of burning and other risks.

Posted in Phototherapy, Psoriasis and tagged excimer laser, psoriasis, targeted phototherapy
← When Is the Best Time to Get Vitamin D from Sunlight?How Targeted Phototherapy Works on Vitiligo →