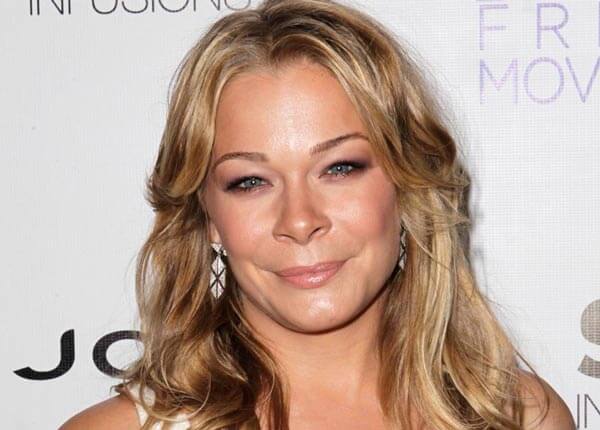 Around 7.5 million people in the U.S. suffer from psoriasis, an autoimmune disease that causes cells to malfunction or go into overdrive, resulting in unusual problems, including the obvious – our skin.

Psoriasis is often localized and affects certain parts of the body. The evidence of plaque and inflammation can show in as little as 2% of the person’s body up to sometimes 80%. Fortunately, lifestyle changes, topical formulas, and other healthy solutions can help slow down flare ups and increase period of remission. 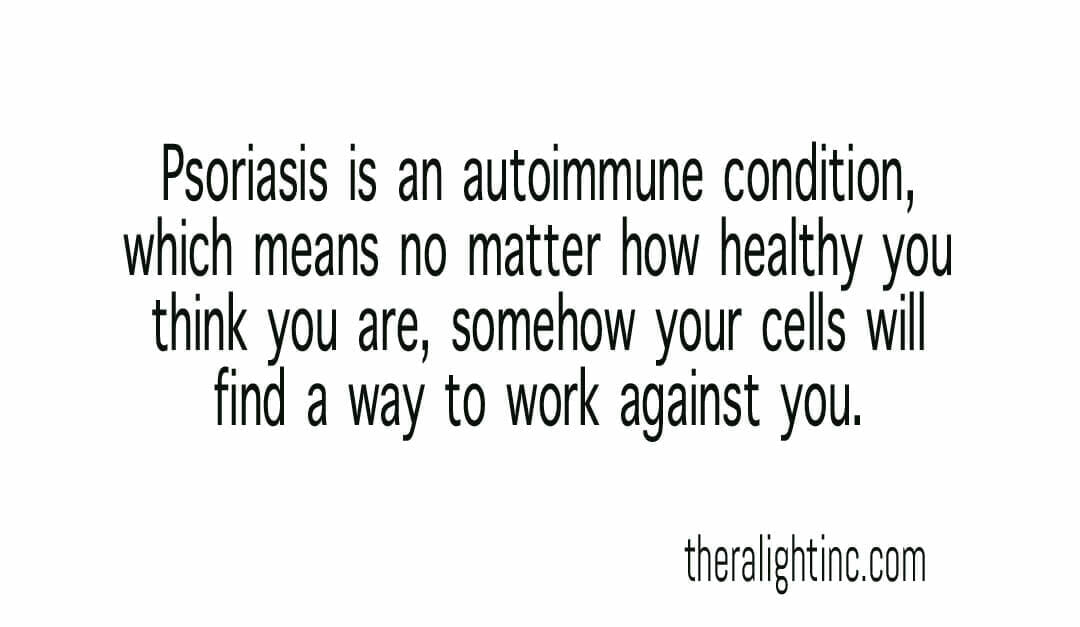 Psoriasis can happen to anybody, even celebrities. In fact, the following celebrities are very well-known, but have never let anything stop them from achieving their dreams. Not even psoriasis!

This TV star was diagnosed with the condition at the age of 30, but it wasn’t until 2011 that she revealed her condition on an episode of ‘Keeping Up with the Kardashians.’

Signs and symptoms of psoriasis typically begins between the ages of 15 and 35. It is often closely related genetically, which means, it could affect the rest of a person’s life. Kim Kardashian likes to deal with her psoriasis just like she does with other aspects of her life, i.e. publicly.

“I’m using Sally Hansen Airbrush Legs spray and it is my lifesaver at the moment!”,
the Kardashian once mentioned on her website. “I love this stuff! It really covers up my psoriasis so well!”

LeAnn Rhimes and her story with psoriasis is very inspiring. She went through the physical and emotional pain for a good part of her life. In fact, there were moments throughout her career when she refused to wear short dresses or revealing outfits, simply to avoid the humiliation of being called “scaly girl,” which was a common nickname used to make fun of her when she was younger. Yet, she was able to overcome it all as she made lifestyle changes to help combat the disease.

Even after Rhimes’ psoriasis cleared up, she went on a mission to raise awareness for the disease, letting people know that there are treatments available.

Art Garfunkel brought us the amazing 60’s classics “Feelin Groovy” and “Bride Over Troubled Water” had been afflicted with psoriasis for a long time. During one of his travels around the world, he mentioned an experience he had of soaking himself in the salty water of dead sea to treat psoriasis. “I’ve been told that if you float in that salty, buoyant water, it’s very good for the skin,” said Garfunkel on his website. 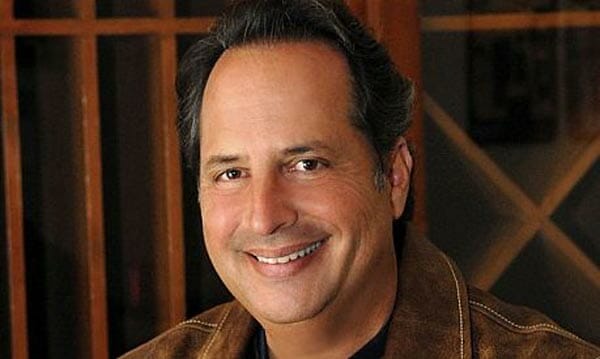 Jon Lovitz, is a very famous actor and comedian who shared the experience of his first symptom, which he described as a mild rash. Soon the rash turned into plaque psoriasis that eventually covered 75 percent of his body. Lovitz has his condition under control now, but only after years of experimentation with medication.

His advice is “Don’t be embarrassed, see a dermatologist. A lot of people with psoriasis give up; find out what works best for you.”

What do all these celebrities have in common besides psoriasis? They have the will to move on and make the most and best of their circumstances. It’s important to understand that help

Psoriasis is treatable and there is no reason for you to lose your self esteem. These aforementioned celebrities are an archetype of how you should cope with this disease. Follow their leads and you will be fine. And remember, visit a dermatologist!